We are a full service law firm

SERVICES YOU CAN TRUST

WE ARE OPEN FOR YOU DURING LOCKDOWN

LET US ASSES YOUR LEGAL PROBLEM AT NO COST

We are a prominent general legal practice, established in 1998 and centrally situated in the Pinetown area of KwaZulu-Natal, in close proximity of clients in the Upper Highway.

We care about you as our client. We are passionate to make a difference in your life by providing you with efficient and practical legal advice with service aimed at success.
We intend to build a long term relationship with you in order to take care of all your legal requirements and issues in a cost-effective manner.

Our services are built on the basis of reputability, reliability, integrity and honesty. We are committed to providing the best positive solution for you.

Estate Planning and Winding up of Deceased Estates

Correspondence work
for various Attorney Firms across the country

We deliver services mainly in the Magistrate areas of Pinetown, Durban, Pietermaritzburg, Camperdown and Verulam as well as depending on circumstances which may arise anywhere in South Africa.

Services are provided to our clients in English, Afrikaans and Zulu. 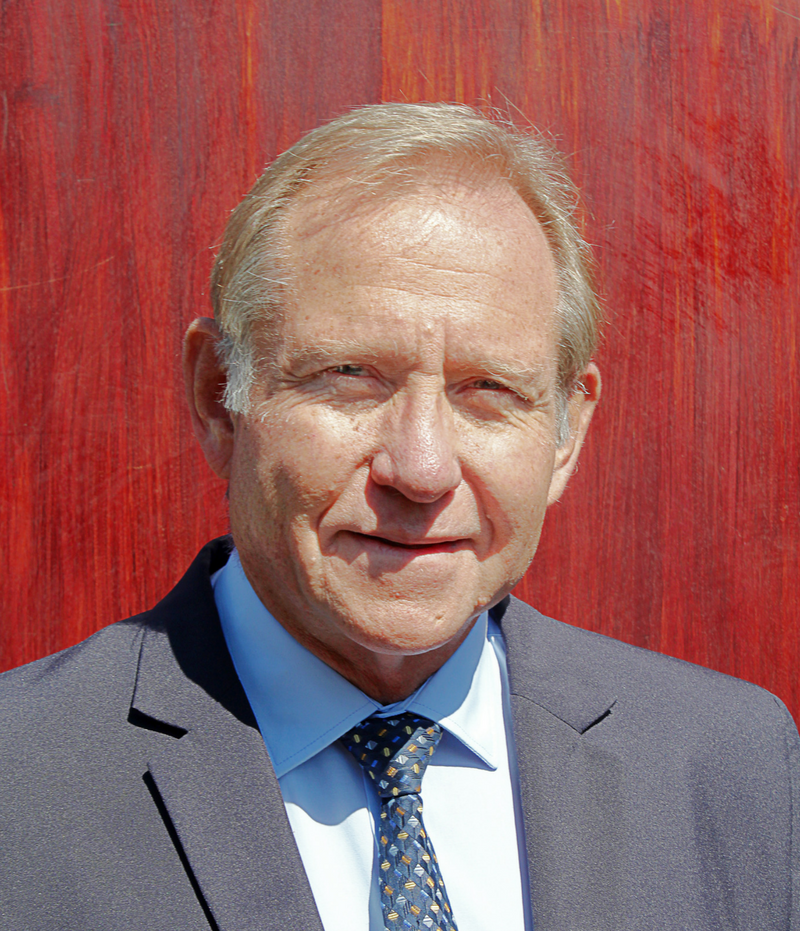 – Owner of the practice

His experience encompasses fifteen years of experience in Criminal Law and investigations in specialised units of the South African Police. He has a further three years service in the SAPS Legal Department dealing with civil and criminal matters and two decades worth of experience in all General Legal fields as an attorney.

He left the SAPS in 1997 as a Senior Officer to start his own Legal Practice.

He achieved his – B.A Police Science Degree in 1987

He is admitted to act in the High, Regional and Magistrates Courts of South Africa and

with his extensive background in the criminal field he is well known and sought after in representing his clients in all criminal courts in South Africa.

– An Admitted Attorney with Johan Kruger and Associates since 2014.

Chanelle attained her LLB degree in 2012 and further pursued her Masters Degree in Business Law.
She is passionate in the area of family law and is currently furthering her expertise in studying Conveyancing and Notarial Practice.
She is devoted and always enthusiastic to render the best services to our clients without compromising her legal ethics. 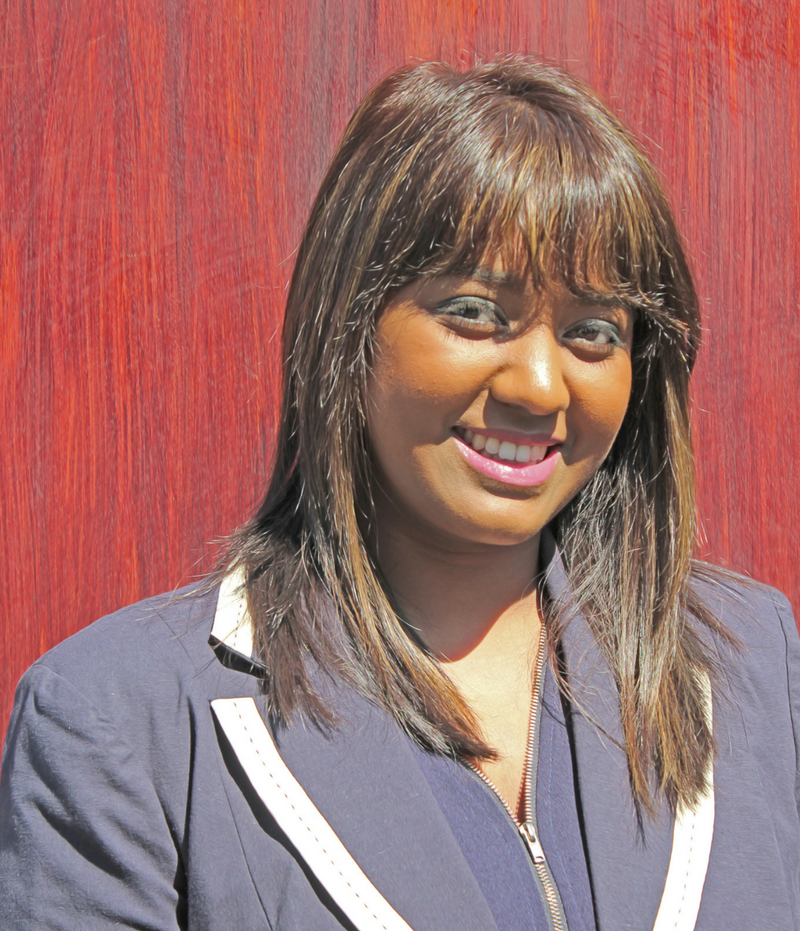 – A Candidate Attorney, with Johan Kruger and Associates since 2016.

He attained his LLB Degree in 2015 after which he attended the full-time Practical Legal training course which he passed with Distinctions. He is a promising young lawyer in the making.

Law is his passion and he leaves no stone unturned in rendering only the best service to our clients.

– A Paralegal with Johan Kruger and Associates since 2011.

He is the Office Manager and head of our well established and successful Debt Collection Department.

He is devoted and pursues all avenues to ensure successful debt recovery for you. 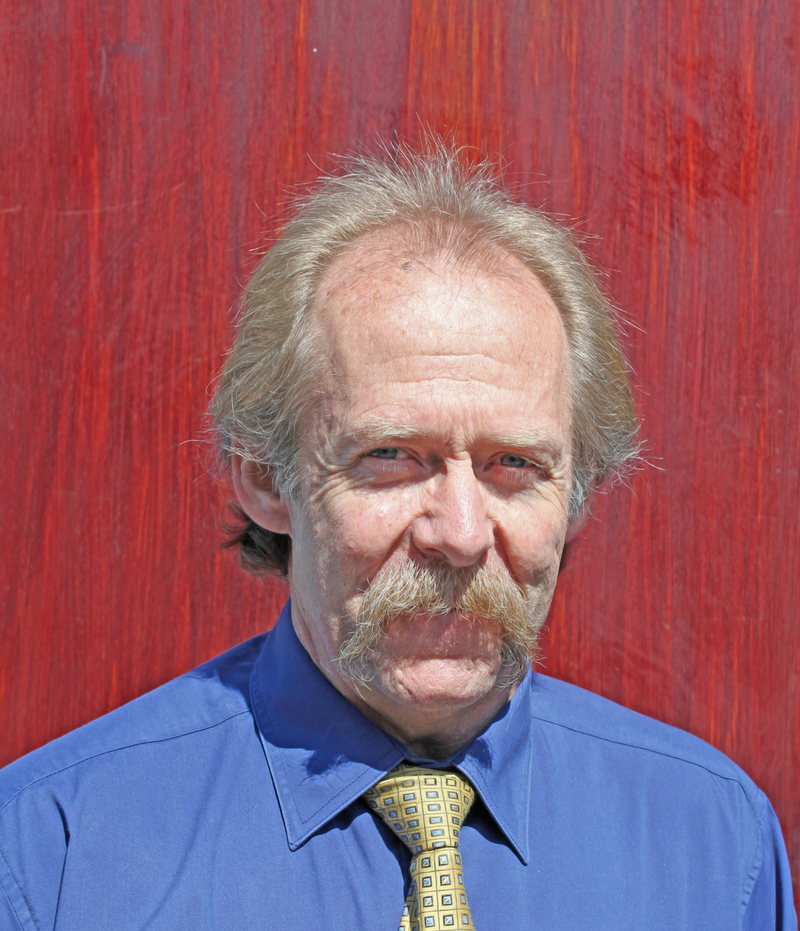 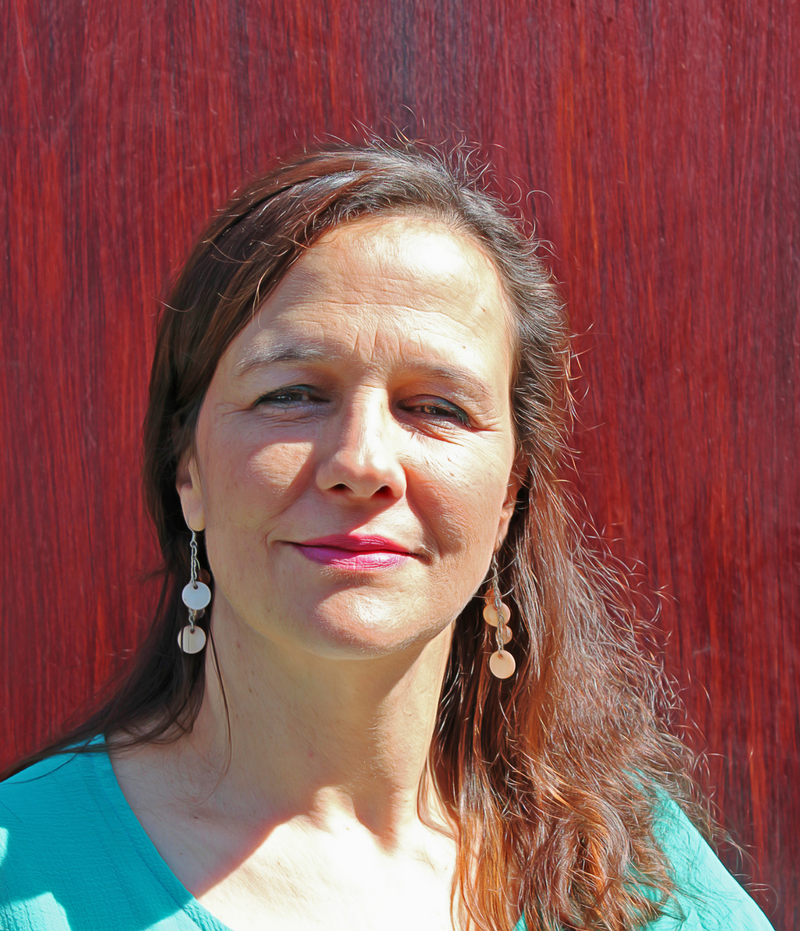 – The Head of our Finance Department since 2014.

She is fully committed and skilled in her position to ensure all financial matters of the firm run smoothly, allowing us to focus on our primary work.

– A Paralegal in winding up of deceased estates and drafting of wills.

She joined Johan Kruger and Associates in 2013.

You will have peace of mind knowing that your last wishes are in trustworthy, professional hands. 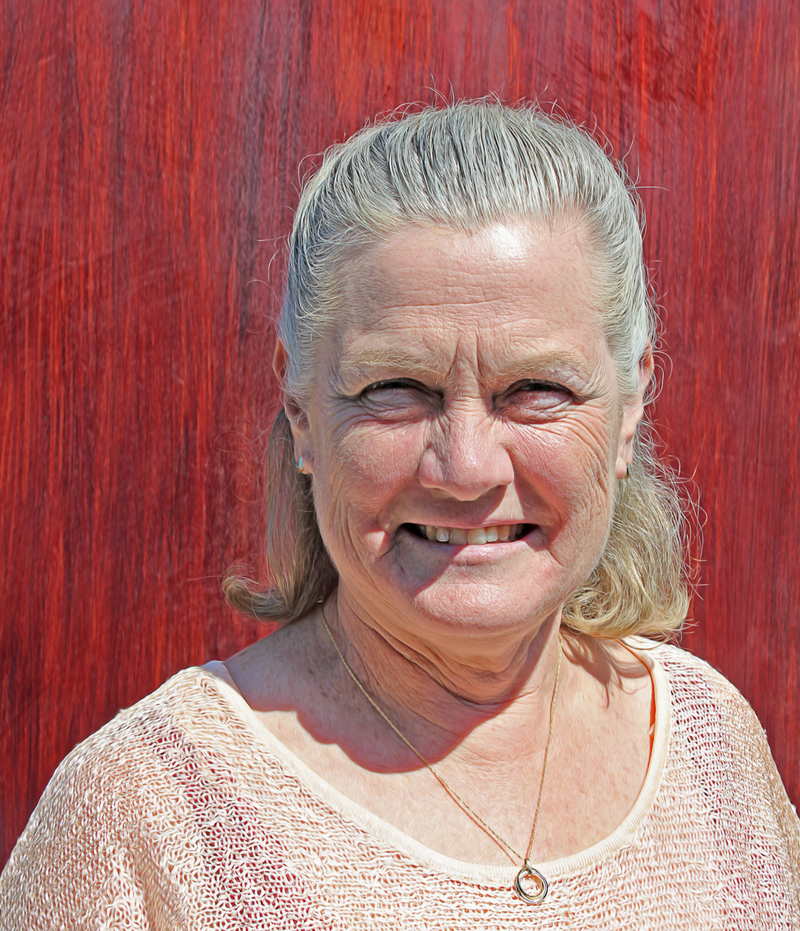 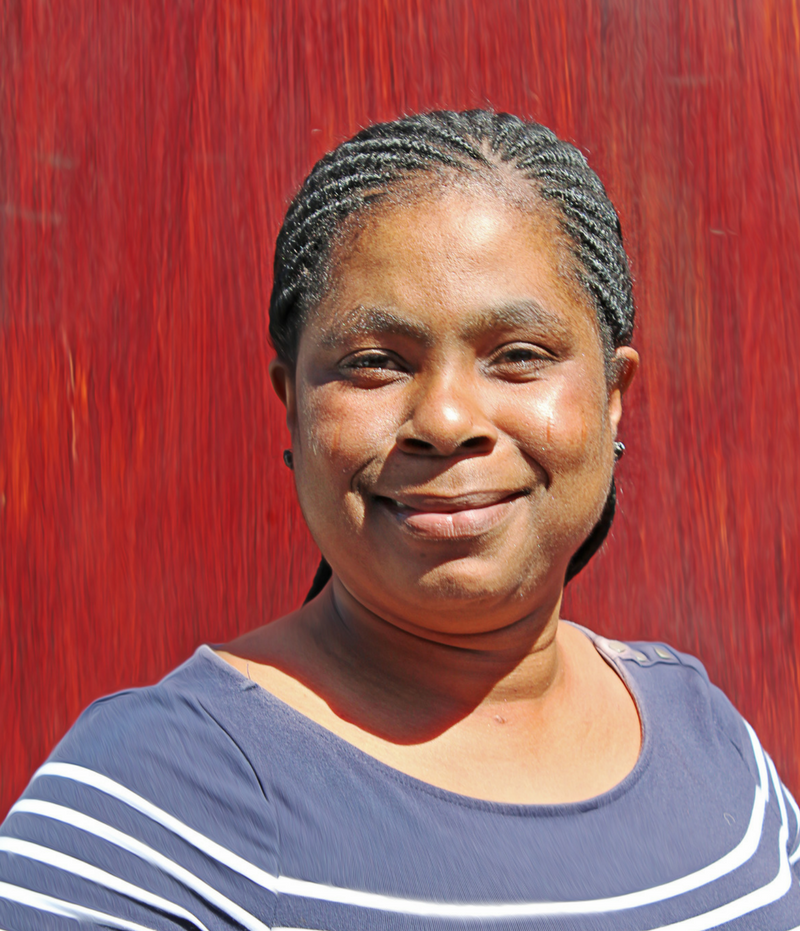 – Our office assistant and interpreter.

Always loyal and friendly. You will receive your coffee with a smile which will light up your day!